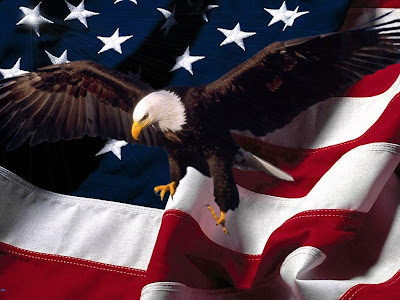 Today, I'm honoring fellow authors and members of the publishing industry who are veterans. This is by no means an exhaustive list. These are all folks who are proud to stand and be counted. I ask that you visit their sites, and get to know their books.


The History of Veteran's Day (from the US Department of Veterans Affairs)
World War I – known at the time as "The Great War" - officially ended when the Treaty of Versailles was signed on June 28, 1919, in the Palace of Versailles outside the town of Versailles, France. However, fighting ceased seven months earlier when an armistice, or temporary cessation of hostilities, between the Allied nations and Germany went into effect on the eleventh hour of the eleventh day of the eleventh month. For that reason, November 11, 1918, is generally regarded as the end of "the war to end all wars."

Charles Kaufman - Author of Night of the Machetes
US Air Force

Denise Patrick - Author of Inspirational and Historical Romance
US Army

SG Cardin - Romance Under the Moonlight
US Army

Sue Charnley aka Rue Allyn - For Books, For Love, For Ever
US Navy

Suzie Quint - Falling In Love with Romance
US Army

Thank you
My sincere thanks to all those who have served, are currently on active duty, waiting to be called up, and to their families, and the families of those whose loved ones have sacrificed all. You are never forgotten, always honored.
Posted by Kayelle Allen at 12:01 AM

Email ThisBlogThis!Share to TwitterShare to FacebookShare to Pinterest
Keywords: Salute to Author Veterans, salute to the military