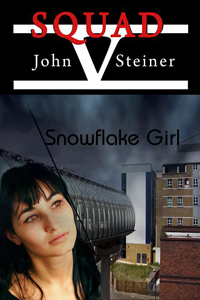 Please Fill in the Blanks

I love pizza with at least three meat toppings… it’s a wolf thing.
I'm always ready for whaddya got, to borrow from Marlon Brando.
When I'm alone, I wander the universe in my head.
You'd never be able to tell, but I’m romantic in my own way.
If I had a halo it would be crooked, but stable in its place.
If I could go anywhere I'd travel in person to the worlds my dreams flew me to.
I can never go back to being religious because I’ve seen the matrix code that produced them from the minds of man.