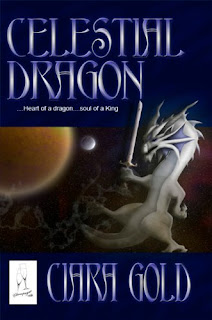 Genre Science Fiction Futuristic Romance
Book heat level (based on movie ratings): R
When Zan Dane, ruler of Pelicosia, finds ninety-five women for his men, he never dreams of finding his own mate. Exiled for daring to oppose the Burdven Empire, they have no women, no mates to regenerate their new kingdom and populate it with the sound of children until Zan Dane finds a way to travel across galaxies in search of prospective mates.
Chelian Kar is Deliphit, an outcast with supernatural powers. Though she is the daughter of the High Chancellor of Kel, Satobik laws prohibit her from having physical contact with anyone. While other young women are mated to men chosen by their fathers, Chelian has no such hope until Zan Dane soars into her life. With an offer of zeel, a commodity most men would die for, Zan Dane convinces her father to allow the union. Will his journey lead him to a treasure richer than zeel?
Publisher http://goo.gl/3Tgkll
Amazon http://goo.gl/jB45vW
Barnes and Noble http://goo.gl/hm3xTa

Ciara wrote her first "under the bed" book at twenty. Another fifteen years passed before she bravely attempted another, but she's been happily writing ever since. A true Renaissance woman, when she's not penning lively stories, she's reading, sewing, painting, camping, sailing or dancing. At the moment, she's currently helping hubby build a cabin so she can add construction worker to the list as well. A recent empty nester, she and her soul mate live on a modest plot of land surrounded by trees, a pond, an array of wildlife and seven barn kitties.